A will is a legal document that explains a person’s wish for distribution of his property and assets after their death and also the person who will be distributing it. In it, the person can also recommend a guardian for the surviving minor children and pets.

Importance of Having a Legal WILL 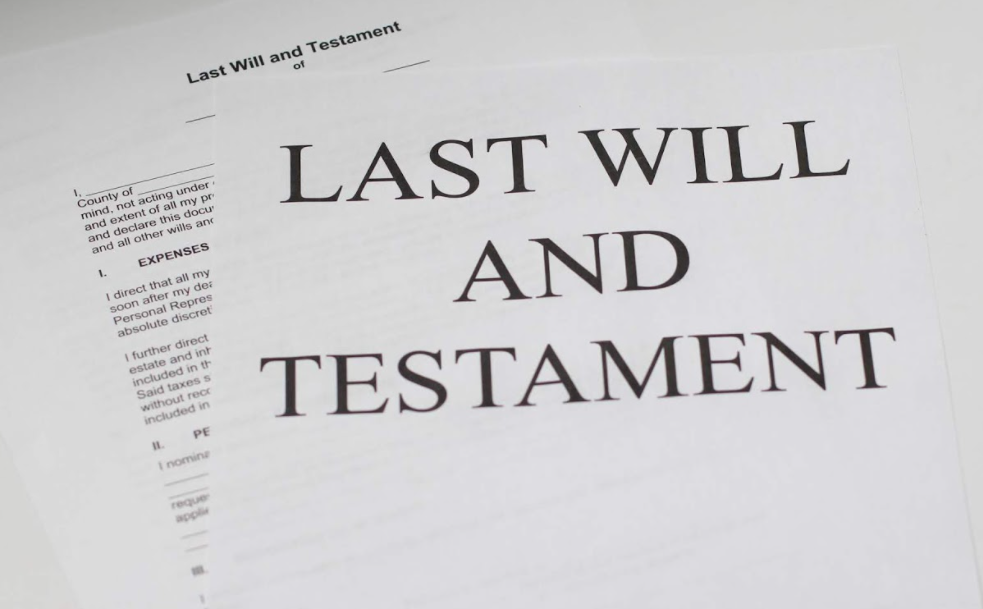 A will guarantees a person that his wishes will be followed after his death and will make things easier for the surviving next to kin. If someone dies their wealth and property are distributed as per the Indian Succession Law for people following Hinduism, Sikhism, Buddhism, and Jainism, whereas Muslims follow the Muslim Law.

In the case of Hindus, Sikhs, Buddhists, and Jains, the property is properly distributed among the male and female survivors equally and people with direct lineage can get the share. In case there the direct lineage is not present, it can be given to the male lineage of cousins and brothers or sisters of the dying person. If the male lineage is not present then the female side can get the property.

In the case of Muslims, it can be shared among twelve that is husband, wife, a fetus in the womb, son, daughter, daughter of a son, real brother, real sister or twins, father, mother, and paternal grandparents. It gets distributed following the number of heirs.

Also Read – How to get CIF number of SBI online?

The widows can claim the right only if they are not married to someone else. But if the man divorces and remarries and dies after the marriage, the first wife is not eligible for the share of the property. In both the laws, if there is no legal and any heir, the property will be taken over by the government.

Making of a Will – LEGAL WILL FORMAT

A will has different sections which need to be complete or else it could create confusion among the heirs and the lawyers. There is a legal will format in India and it is followed whenever a lawyer drafts a will. They will format India has been used for quite some time. Follow the sample will format India given below.

Here is some of the sample will format, which you can download in PDF format. Hope our sample will help you to form the new WILL.

Making your will is very important in india. Hope our WILL Format helps to make a great legal WILL for you.